One of the most iconic shots in golf history came from the left-handed club of two-time Masters champion Bubba Watson. Watson found himself surrounded by trees and pine straw, but took out his pitching wedge and shaped a dream shot from the rough to just a few feet away from the flagstick.
どうでもいいね! 0   へぇ～ 0   ウザっ 0 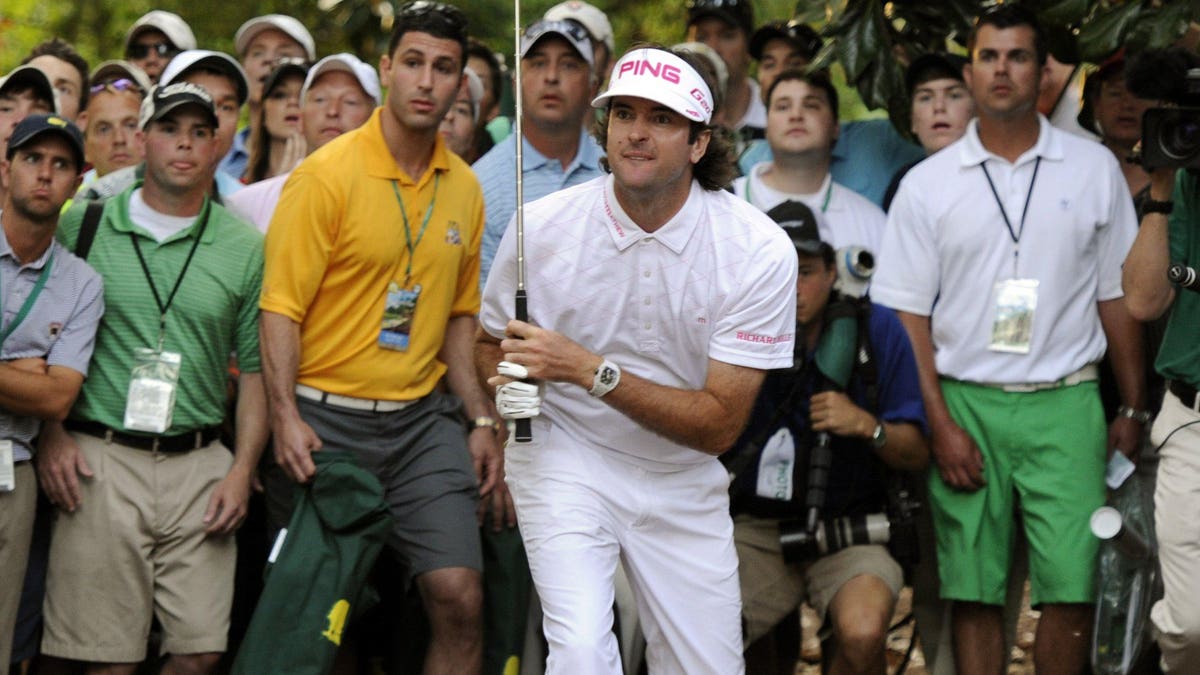 A court in Auckland will conduct a judicial review of the incarceration conditions of convicted terrorist and mass murderer Brenton Tarrant. New Zealand created a special Corrections unit to handle his life in prison. Tarrant is a white supremacist responsible for the bloodiest mass shoting in New Zealand’s modern history. On 15 March 2019, he went on a gun rampage at two Muslim sites in Christchurch, leaving 51 people dead and 40 others injured. Last August, he was sentenced to life without parole – the first time such punishment was handed down in the ...morecountry – on charges of murder, attempted murder and terrorism. On Thursday, he is to appear before the High Court in Auckland to petition for a change to his incarceration conditions on humanitarian grounds and his designation as a “terrorist entity” under New Zealand’s Terrorism Suppression Act, the media reported citing court court authorities. Also on rt.com Life in prison with NO chance of parole: Court hands Christchurch mosque shooter harshest criminal sentence in New Zealand history The violent spree came as a shock to New Zealand and led to some profound policy changes. One of them was the creation of the Prisoners of Extreme Risk directorate in the Department of Corrections, tasked with managing the most dangerous inmates in the country – like the Christchurch shooter. He is kept in solitary confinement at a separate wing of a top security prison in Auckland. The wing, dubbed “prison within a prison” by the press, reportedly has 18 guards, who monitor Tarrant and two other inmates housed there separately from each other. Operation of the special detention facility is said to cost AU$2.77 million (US$2.1 million) a year. Also on rt.com New Zealand’s PM sorry after report slams country’s ‘almost’ exclusive focus on Islamist terrorism before Christchurch massacre There are however some doubts about the conditions in which Tarrant will spend the rest of his life and whether they are humane enough under New Zealand’s law. One could say that living for decades virtually alone, under strict monitoring and with no hope to ever be free again would be degrading mentally and amount to a cruel punishment. At least that’s the line of argument that some legal experts believe Tarrant may choose when he is to make his case before Justice Geoffrey Venning. The Thursday hearing will be closed to the public, but the media will be allowed in. The judicial review will not change anything about his sentence, so in the eyes of the law Tarrant will remain a mass murderer and a terrorist, but the judge may agree to make his incarceration less restrictive. A similar dilemma on how to treat a person who had committed a monstrous crime while remaining a humane society earlier fell on Norway. White supremacist Anders Breivik, who murdered 77 people in a spree of gun and bomb violence in 2011, was sentenced to the maximum sentence possible in the country – 21 years in jail. Also on rt.com No profiting from hate: Online bookstores pull manifesto by mass shooter Breivik after outcry He repeatedly complained about the conditions of his solitary confinement, calling them inhumane. In 2018, the European Court of Human Rights dismissed his case against the Norwegian Co...
どうでもいいね! 0   へぇ～ 0   ウザっ 0 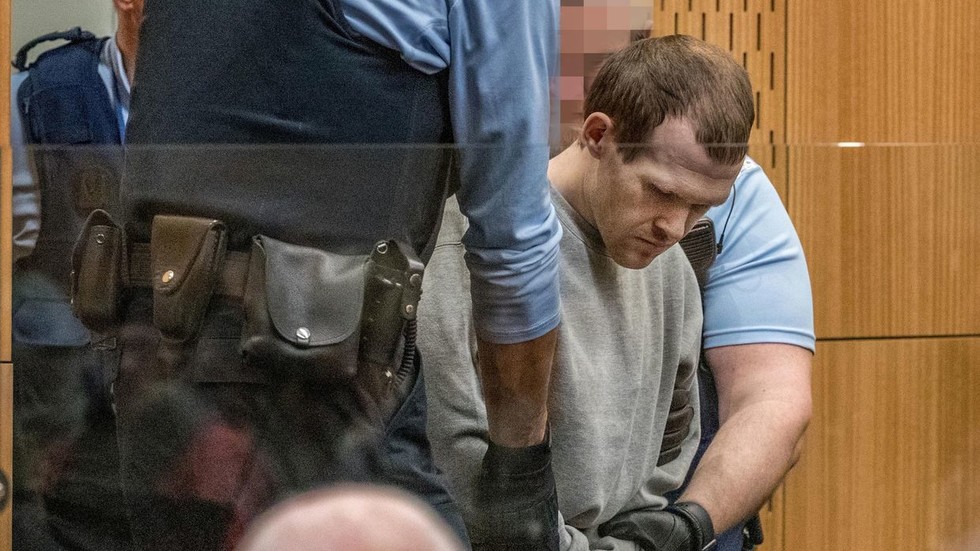 The people of Lebanon have endured many crises over the past 45 years -- but nothing like the situation they face now. Gone are the times when they could afford nice clothes, branded products, new cars and housekeepers.
どうでもいいね! 0   へぇ～ 0   ウザっ 0

With Sharon Salzberg's relatable wisdom on mindful living and leadership, you can learn how to approach any relationship with more love, compassion and humanity.
どうでもいいね! 0   へぇ～ 0   ウザっ 0 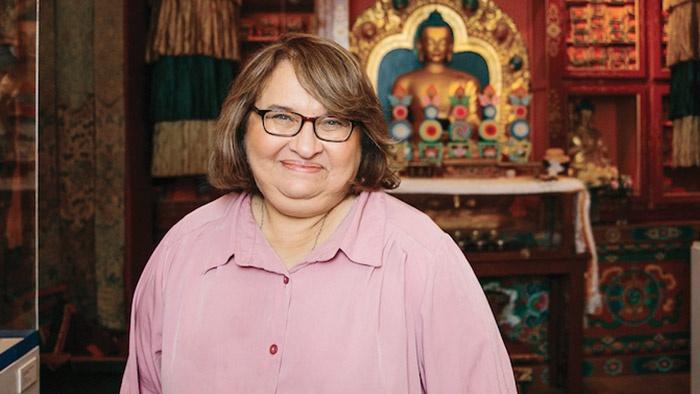 Smart floor plans, biophilic touches and the creation of flexible spaces are all design strategies that will make residences more livable during and after the pandemic.
どうでもいいね! 0   へぇ～ 0   ウザっ 0

Expressing concern over the panic created by the shortage of Remdesivir, an anti-viral drug, Maharashtra's COVID-19 task force has said that it was not a life-saving medicine in coronavirus treatment, and strongly advised against its "rampant and irrational abuse". The task force also suggested that medical oxygen should be used judiciously during the coronavirus pandemic. The task force, headed by Dr Sanjay Oak, made these observations in the advisory it issued after its meeting held on Monday. Remdesivir is not a life-saving drug in coronavirus and it is helpful during the second to n...moreinth day of illness and not thereafter, it said. "It only arrests the replication of the virus and therefore reduces the hospital stay and convalescence of the patient by one-two days. This leads to a reduction inthe hospital stay by two days at the most. It is possible to save patients even without Remedesivir," the task force said in the advisory. It added that though it would like t
どうでもいいね! 0   へぇ～ 0   ウザっ 0 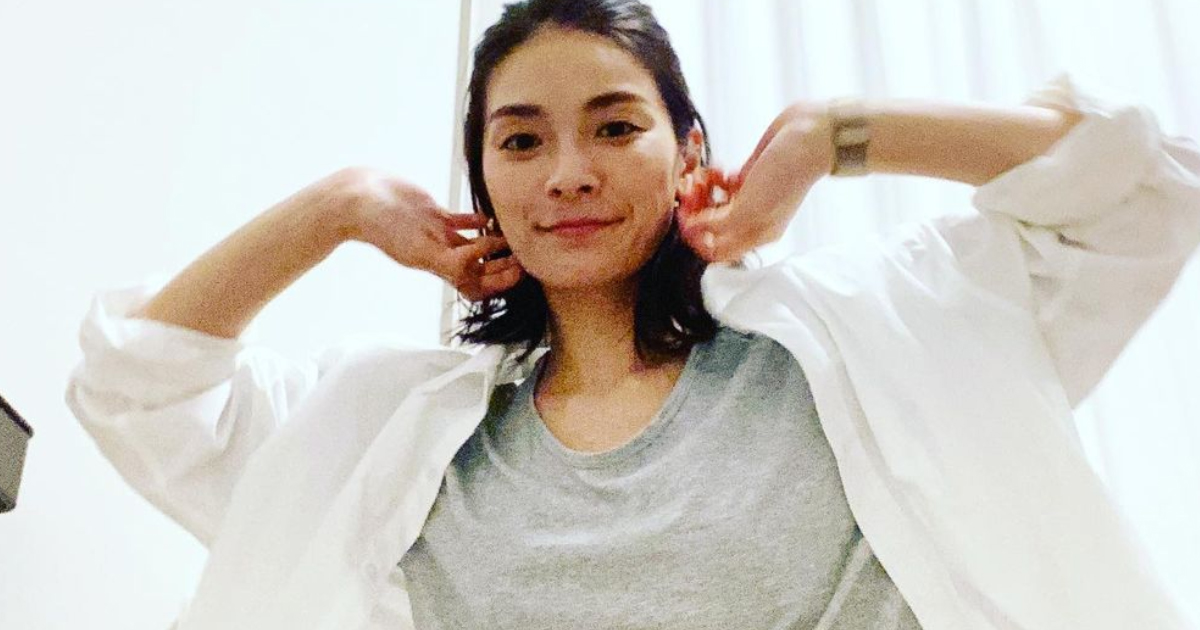 Rather than focusing only on balancing work with life, strive to find balance within your work and within your teams.
どうでもいいね! 0   へぇ～ 0   ウザっ 0 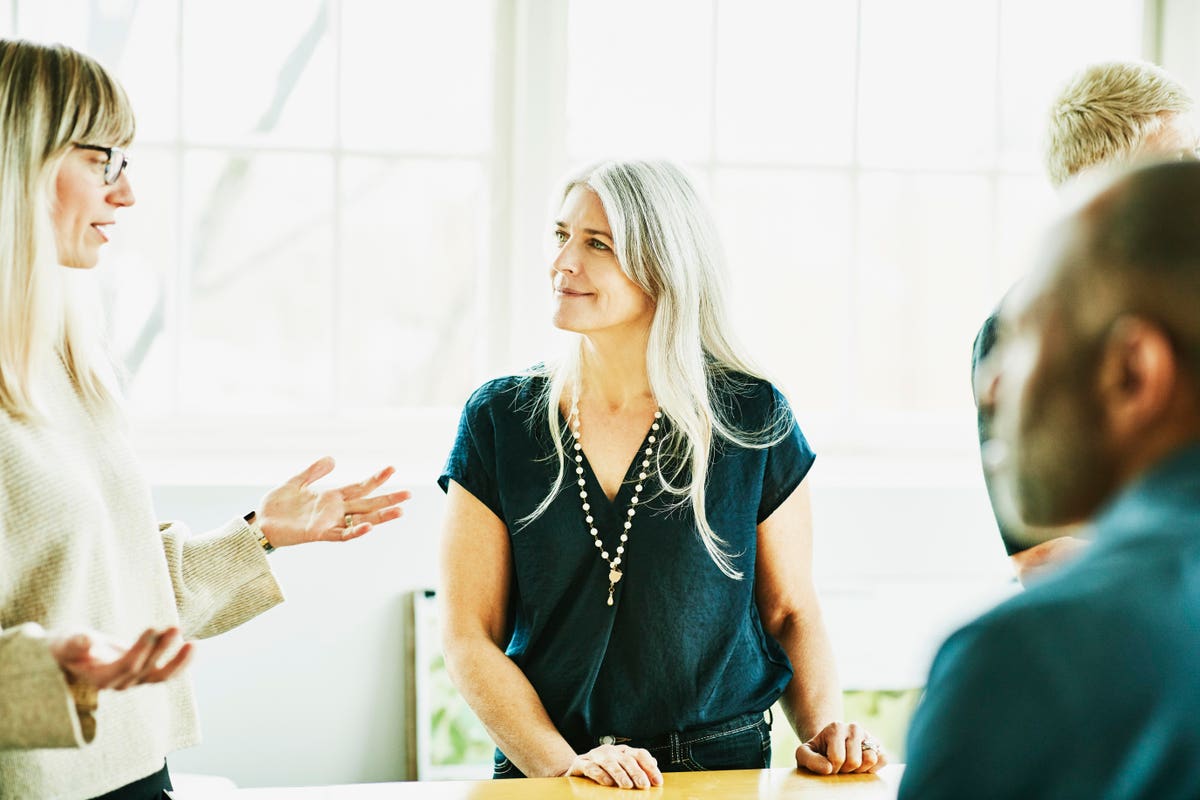 If one thing is clear about remote work, it's this: Many people prefer it and don't want their bosses to take it away.
どうでもいいね! 0   へぇ～ 0   ウザっ 0